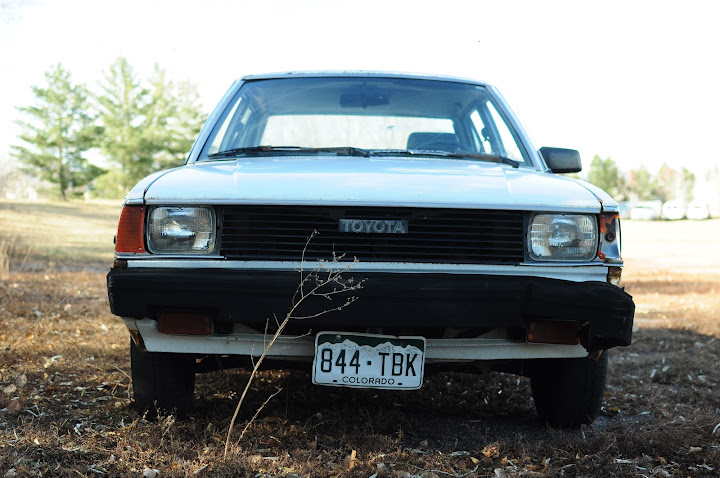 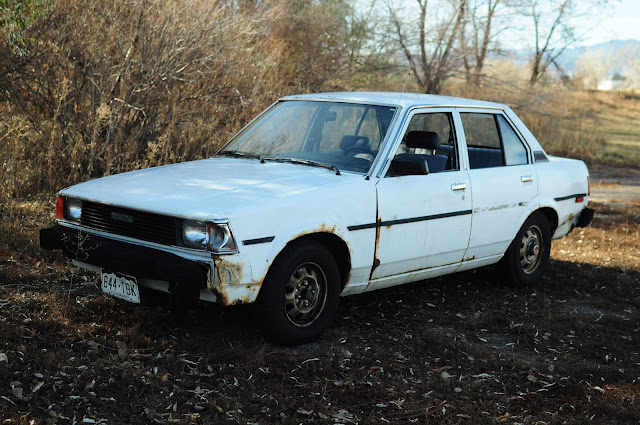 Posted by LearningLots at 7:40 PM No comments:

What’s new with me

Other than trying to get better at making my life a little easier to follow for my friends, I’ve been busy trying to make YWAM Denver’s information system as efficient and robust as I can. I haven’t been trained in managing a domain, server, etc. But I am willing to learn. It is an interesting tool though. Having been on full time staff here for 6 years I’ve found a way that I can uniquely contribute to the day-to-day operations here. While it is somewhat overwhelming at times I am deeply fulfilled in being able to solve problems that many find insurmountable. I suffer from being a “jack of all trades” so I apply my hand to many areas, some I’m confident in and others I know nothing about but still feel confident in, yet I tend to move on to something else when I hit a certain plateau of proficiency.


This is mostly due to the fact that to get better after that point would require a lot of time and practice, which means I can’t do the other things I am good at, but not excellent in either. I’ve mostly decided that this is a gift, and that if I am okay with allowing people who have mastered an area to take it over when they have the opportunity, then I can keep tinkering in lots of different areas as I see fit. This blog may never become a masterpiece of web-design and scripting, but it will be something that I can tinker with. I am pretty much okay with that I think. It will keep me freed up to got places and try things, and as long as I actually do that I don’t think I’m wasting my talent or creativity.

PS I finished the shelving that the trim from one of my previous posts was for.
Thanks for reading, I hope you are well and enjoying the summer.
-Michael
Posted by LearningLots at 7:13 AM No comments: